In the epic, Ahalya is portrayed as the wife of sage Gautam Maharishi, who leaves Indra mesmerized by her beauty.

By Business Insider | Updated: Jul 26, 2015, 02.55 PM IST
Sujoy Ghosh, who shocked and stunned everyone with the suspense thriller Kahaani, has directed a short film titled Ahalya, taking inspiration from the character as depicted in the holy epic Ramayana.

In the epic, Ahalya is portrayed as the wife of sage Gautam Maharishi, who leaves Indra mesmerized by her beauty. Indra then uses a magic stone to take the disguise of the sage and seduces Ahalya. The sage who sees them together curses his wife to remain like a stone until Lord Rama rescues her years later.

In the movie, we see the modern-day adaptation of Ahalya, a young girl married to a much older man, Gautam, an aged artist, and Indra, a curious police man who has come visiting the couple. 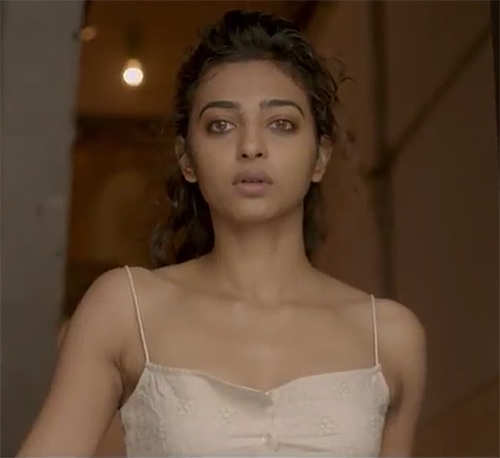 How to avoid gastroenteritis this monsoon